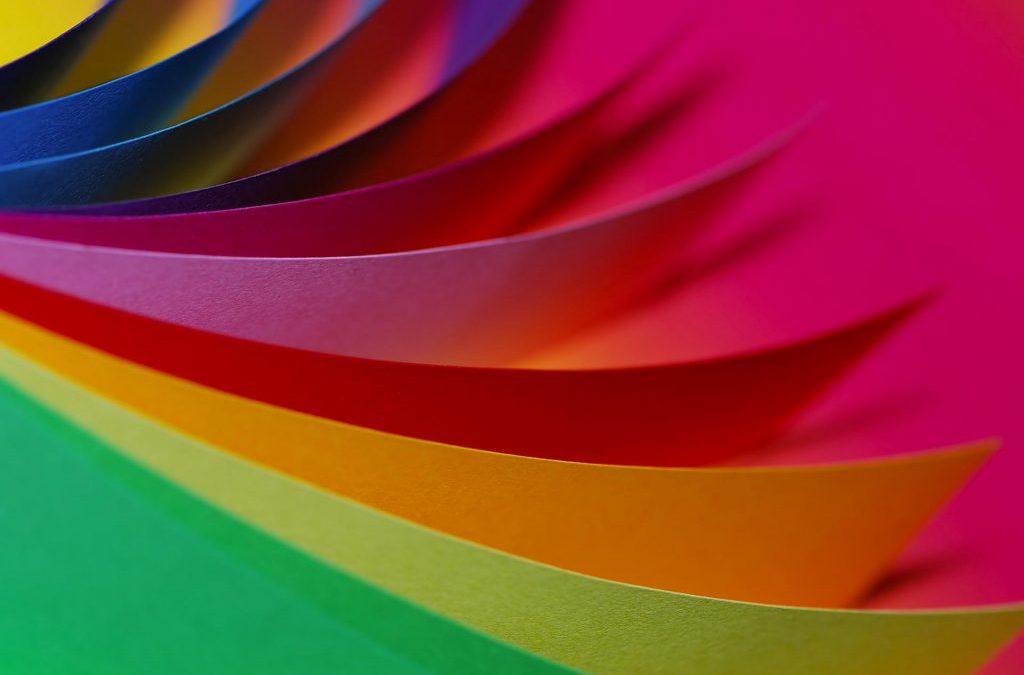 The negative effects of alcohol on the fetus and child have been discussed since the time of Aristotle. He spoke up against prenatal drinking saying that ‘drunken women bring forth children like unto themselves, morosos (sluggish) et languido (weak)’ (Mattson and Riley, 1998). In 1973, Jones and Smith put together a complete pattern of malformations. They named these, the symptoms of Fetal Alcohol Syndrome (FAS). Later, the phrase Fetal Alcohol Effects (FAE) was coined to label children exposed to alcohol prenatally who showed mild symptoms of FAS.

FAS can affect the fetus and child in many ways. Linguistically, FAS can affect the child’s future speech and language skills. One cannot predict which skills will be affected as each case is distinct; however, studies have shown that the following areas can be disturbed: pronunciation, fluency (stuttering), auditory processing, language comprehension, story-telling and sequencing, and social communication skills.

There are many studies that review the effects of alcohol on the fetus and child. These have proven that although it is unpredictable to which extent these will be influenced, alcohol does in fact, cause speech and language difficulties in children and teens.