Is it Possible to Teach Children to Speak in Two Languages? 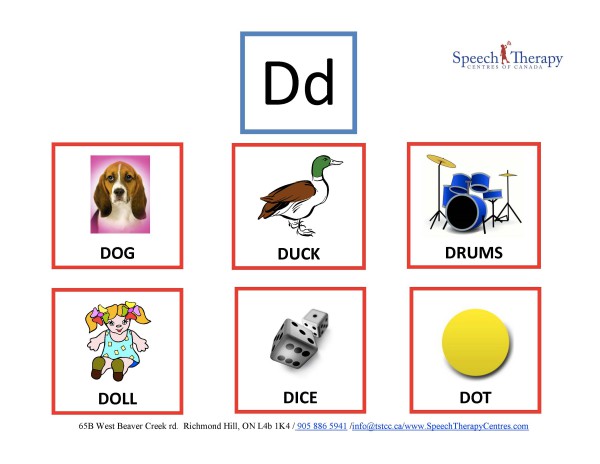 “Is it too confusing to learn two languages simultaneously?”

“Will learning two languages cause our child’s speech or language skills to be delayed?”

“How should we teach our child two languages?”

These questions are typical concerns of parents considering to use more than one language at home. The first and most important suggestion for parents is to ensure you are speaking a language that you are comfortable and proficient in when communicating with your child. For example, if you are fluent in Spanish, then speak Spanish to your child. There is no evidence or research to suggest that learning two languages causes language delays. In fact, many children who are exposed to more than one language outperform their monolingual peers on both verbal and non-verbal tests of intelligence.

One method for teaching multiple languages at home is the “One Parent One Language” approach, where each parent speaks a specific language to his/her child all the time. For example, mom speaks English while dad speaks Spanish.

Another approach involves using a different language during different routines. For example, English during dinnertime and Spanish during bath time.

Just remember that the basic concept is to keep the languages separate in order to minimize confusion. Both approaches are equally as effective; choosing simply depends on which one best suits your family.